Our name is Royal, St. Royal…

When Sandy, the head event planner for this event, first contacted me he made it very clear that they wanted the best of the best! This very special event was to be James Bond themed, exclusive and celebrity filled (Martin Short was the Emcee!) I felt like I was getting a call from M herself!

"The St. Royals band and the St. Royal team were brilliant, a slam dunk!"

We decided early on that they would need a big live band for this event, full of horns and vocals. We booked a small version of our epic live Superband featuring three primary vocalists, three horn players and additional percussion. Everything needed to fit this James Bond themed special event so we made sure to outfit our front line in black tie attire complete with a tux and full length gowns.

In keeping with the James Bond theme we even had our very own Bond Girls! We worked with Mary Jane Shaw and her dance troupe to choreograph Bond-esk dance numbers to popular James Bond themes from the films. We selected both Skyfall by Adele and the classic Diamonds are Forever by Shirley Bassey and coordinated getting the exact arrangement to Mary Jane so that the band and the dancers could come together seamlessly on the day of the event.

In addition to the dancers we also worked closely with another “all star” band on this event made up of members from Sloan, Broken Social Scene and The Kings of Leon. Mike Walther, the head of St. Royal Production, worked with their band leader to ensure that St. Royal Production would be able to provide all of the necessary equipment for their set up. He also coordinated a mid-event flip of the stage from one band to the next which was seamless and non-intrusive to the party which was in full swing while this happened!

In Mike Walther’s (head of St. Royal Production) own words:

“Working with Sandy was a great experience. His background in coordinating large scale events meant that we were able to work together and communicate in a very professional and efficient way, and produce an end product that exceeded the expectations of the end client."

We built a custom truss arch over the stage that allowed us to get all of our lighting fixtures off of the ground to ensure that the room was beautifully lit while taking up as small of a footprint as possible. The client wanted us to make sure the energy in the room kept getting bigger as the night went on, so we had our lighting designer program a series of special effects that included among many other things a laser (yes, a LASER – sadly no sharks), to get more intense as the night went on. Together we were able to create an atmosphere that we feel really blew the guests minds and gave the client beyond what they were expecting! I believe that the images speak for themselves with what we were able to create.”

We ended the night with a rousing version of Nathaniel Rateliff’s S.O.B. which the audience joyously chimed in on! We had the whole band strategically placed through out the stage to recreate the “home town” percussion effect that is present in the break downs of this song. I even used my high heels on the dance floor as a percussion instrument! Definitely a first!

I think that’s all that M and the British Secret Service could ask for! I was thrilled to not only help coordinate this event but also get to sing for this amazing couple. With all the parties involved we were able to come together and create a one of a kind special event celebration for a very special birthday! 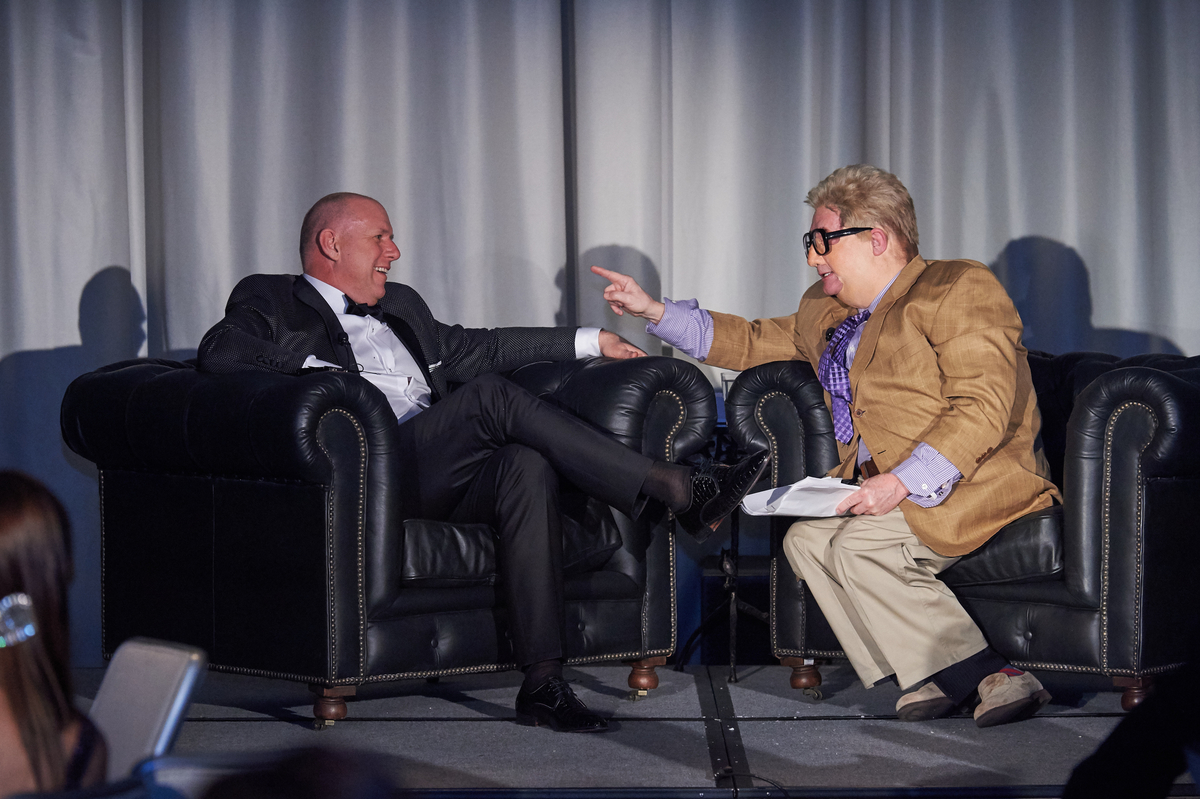 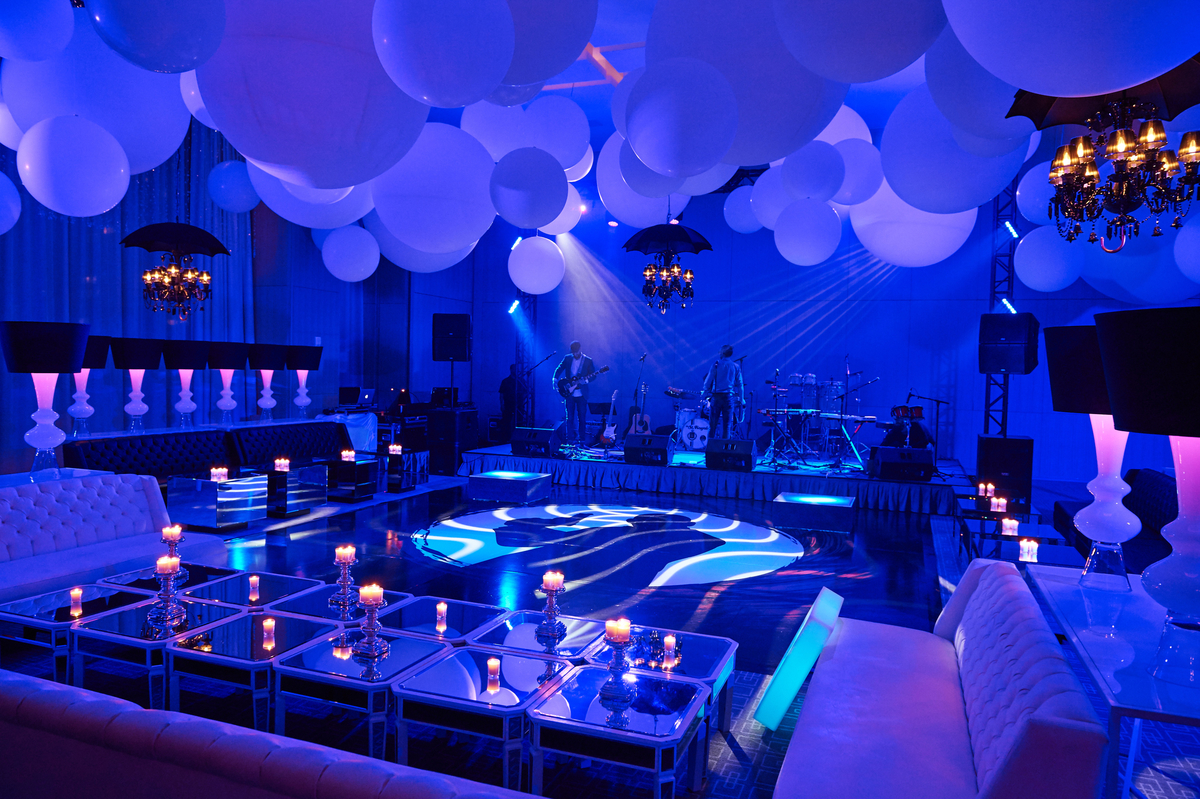 “The St. Royals band and the St. Royal team were brilliant, a slam dunk, and the life of the party! Our Birthday Boy had a ball, his wife (our client) was very happy, you guys were perfect!” SANDY CASTONGUAY Event Planner