A live band on the runway at WMCFW Fall/Winter 2015, and Spring/Summer 2016 added unique and exciting elements to each show. They were the perfect compliments to Hilary MacMillan's two marvellous collections.

Fall/Winter 2015 Collection, March 2015 – I met Gail McInnes from Magnet Creative Management at the Drake Hotel at one of the St. Royals showcases.  She was with some friends having a good time and we struck up a conversation.  I think she was inspired by the band’s performance and her creative ideas were flowing.  She suggested we meet up to discuss a potential project for Hilary MacMillan, one of her clients, who had an upcoming show at Toronto World MasterCard Fashion Week.

"Hilary was feeling a dark, mysterious vibe washed over some popular contemporary music"

After consulting with Hilary, we all met at Gail’s office in late February and discussed the show, the collection, the themes and Hilary’s overall vision for the runway show at Fall/Winter 2015.

Hilary was feeling a dark, mysterious vibe washed over some popular contemporary music to compliment the fall/winter collection.  Hilary sent me a list of songs she liked and we got to work on a custom arrangement for a lean 4-piece live music ensemble.  We agreed that the band should stay relatively small due to space limitations, and it also kept the arrangements clean, and spacious – all thematically on point for Hilary’s master vision.

A challenge presented itself in the setup between shows.  We were only given a 25 minute window to completely setup, and soundcheck the band as there are shows running consecutively all day.  We co-ordinated with the AV team at WMCFW and arranged a tight load-in and setup schedule and we had everything ready to go for the show!

The show as well as the collection was a huge hit! Fashion writers took the liberty of talking about the band and how much the live music performance complimented the runway show.

Spring/Summer 2016 Collection, (October 2015) – After the success of the runway collection from the previous season, Hilary and Gail contacted me in September to put something new, and bigger together for Hilary’s show, this time on the big runway!

"The 7-piece was just too large to fit on the runway, as we did for the Fall/Winter collection, so we had to get creative."

We got on a phone call to discuss the new vision and what we could do to compliment the new collection.  Hilary was feeling a 70’s inspired theme on the music.  I suggested a much larger configuration using a 7-piece live band, complete with a horn section to nail a list of funk and disco -era songs with enough power to propel the models across the runway.

The larger band also meant a new challenge on the logistics side.  This 7-piece was just too large to fit on the runway, as we did for the Fall/Winter collection, so we had to get creative.  After reviewing the specs and floor plans, I decided to split the band in two, with half on each side of the runway right where the models come out.  I had the great team at WMCFW remove a few rows of chairs to accommodate this.  The final touch was insisting that the performers go to an in-ear monitor system, thus removing the need for clunky speakers or amplifiers anywhere near the runway. This was the key for a super clean and polished look, and uncompromised sound quality.  With the logistics sorted, we got to work on some full arrangements for the show.

Again, the show was a big hit. Hilary’s team had great feedback on the live music and the band setup looked and sounded great.  With Hilary’s stock on the rise I wonder what we’ll do next year! 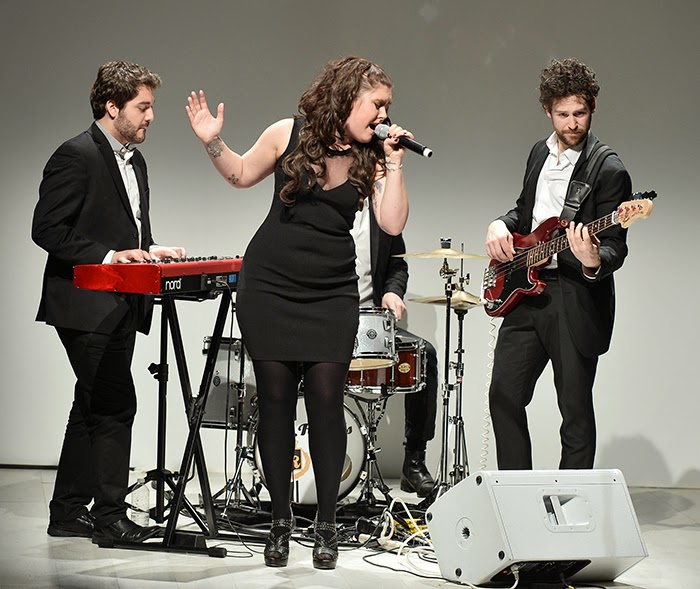 “I wanted to send over a note with a BIG THANK YOU. It was such a perfect partnership for Hilary's show. The band was amazing and Leah is just beyond. Everyone has been talking about it ever since. ” GAIL MCINNES PR, Hilary MacMillan

“The whole atmosphere at the show was fabulous as well. I really loved the live music by St. Royal – very nice touch and great performers! Congratulations Hilary on a beautiful show!” MELINA MORRY Fashion Blogger at The Lady Like Leopard 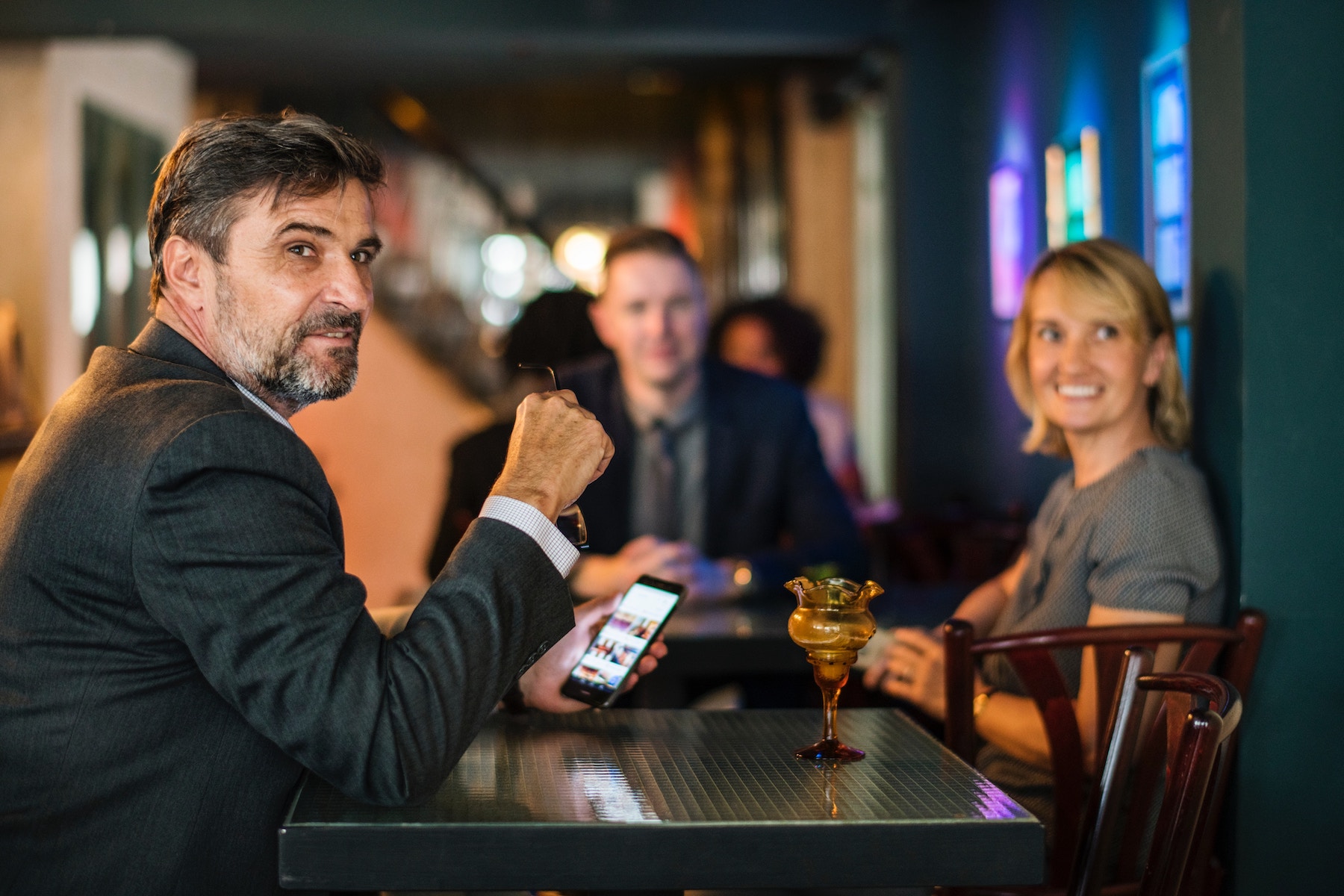 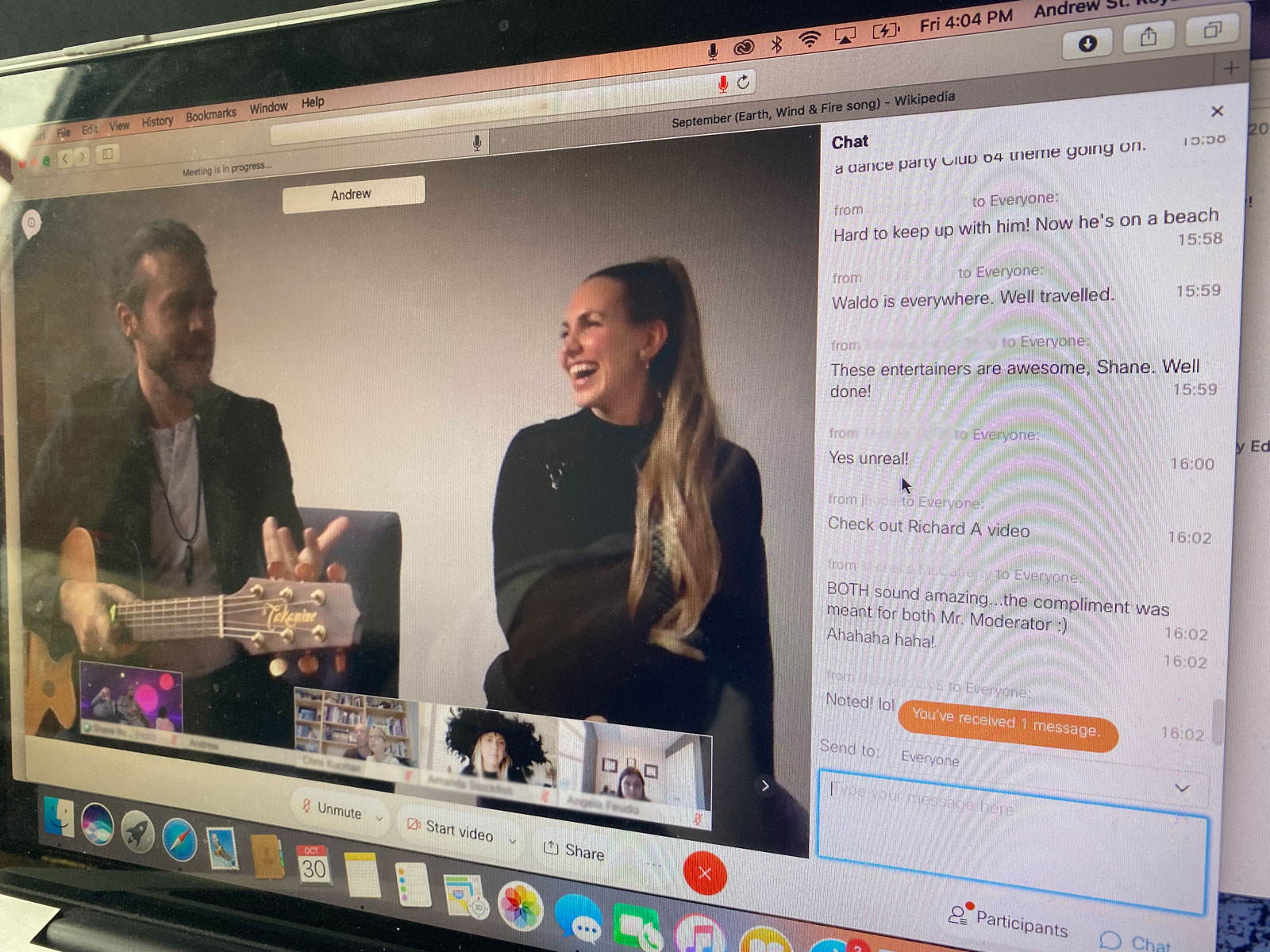